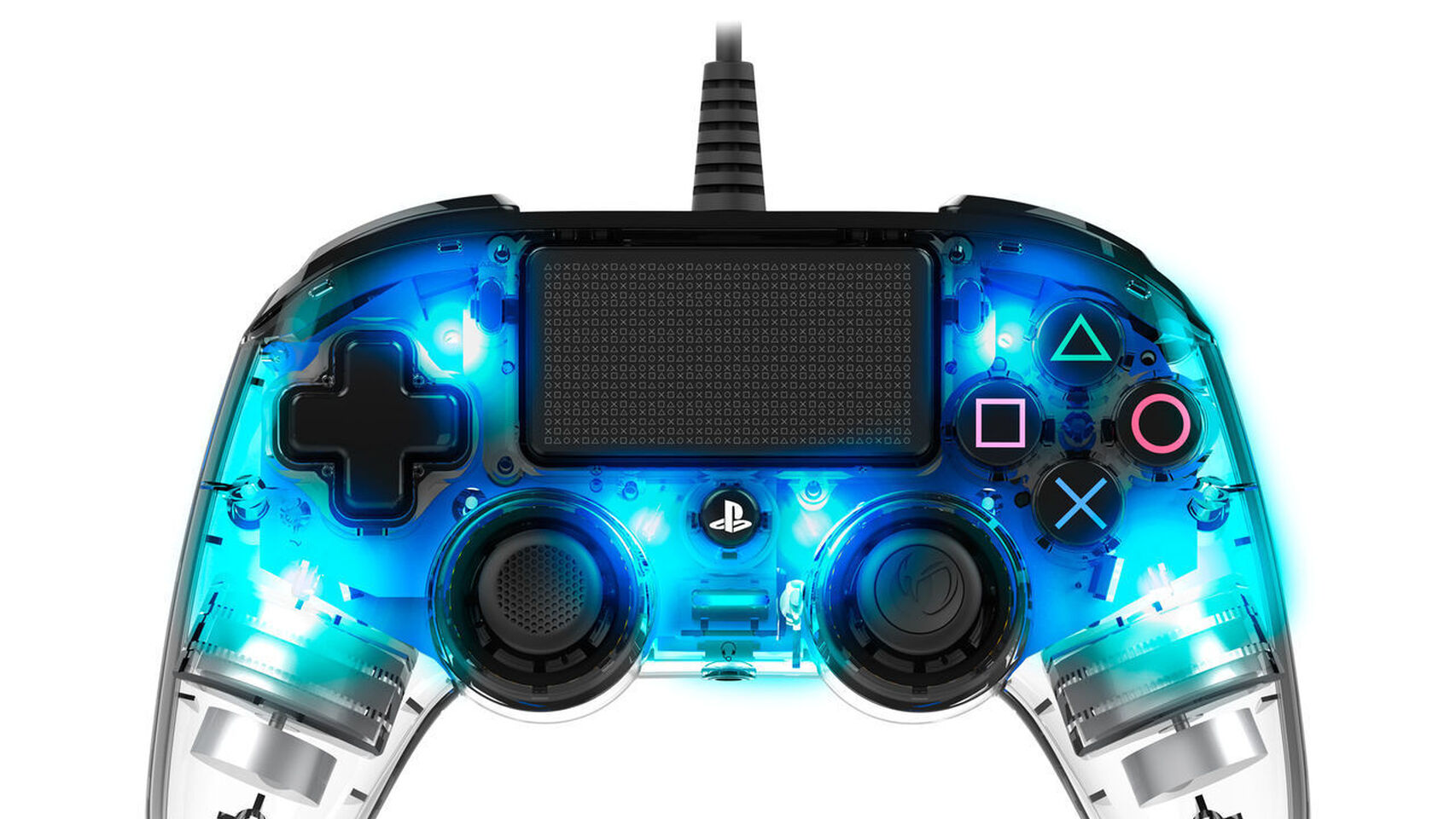 How to connect Playstation controls to your PC

The gamers, is the term with which those people who are dedicated to playing video games for hobby or even work are recognized.

These players, especially those who perform this function on computers, prefer to continue using their old game console controls, that is, their own controls.

The important thing about this issue is that thanks to small adjustments it is possible to make this compatibility between both devices. It should be noted that so far we know several cases in which the union can be carried out, such as the case of Playstation 3 and 4.

It also works with the Xbox 360, One and One S models and even the control itself from Nintendo Switch.

The steps that must be followed by the user who wants to keep the controls of his playstation 3 controller on his PC are very simple. The only necessary requirement is to always keep the correct drivers installed. The steps to follow are those:

READ
Does your computer overheat? tips and solutions

2. Once everything is installed and after this first step, the user must download SCPToolkit.

3. The third step will be to connect the controller of your Playstation 3 to the computer and let Windows install the drivers freely.

4. Once the drivers are installed, the user must execute the file “ScpToolkit_setup.exe”.

5. Once the execution is done, you must click on ‘Run Driver Installer’.

6. When clicking on this option, a window will open on which the boxes should be checked: ‘Install Windows Service’, Install Bluetooth Driver ‘and finally’ Install DualShock 3 Driver ‘.

7. Finally you must press the ‘Install’ button and wait for the installation process of the controls. To finish the installation you only have to go back to step 6 and check the box for ‘Force Install’.

After these steps, the user can quietly enjoy the controls of this device in video games that allow this compatibility. So it is time to enjoy your most comfortable controls on your computer, it is time to use your Playstation 3 controller.

One of the big differences between this device and its predecessor, is that it can be used natively in Steam video games. For this the user will only have to connect the command and select ‘Parameters> Command’. If the title you want to play does not belong to Steam, the steps to follow to make both devices compatible are the following:

1. The first step that the user must take will be to make sure that he has the installation of Microsoft. NET 4.5 or higher version than this on your PC. In addition you will also have to be sure to have the Xbox 360 controller drivers.

2. The next step will be the download of DS4 Drivers and the decompression of the generated file.

3. Once step two has been completed, the user must execute the file ‘DS4Windows.exe’.

4. After this step and its execution, proceed to click on ‘Step 1: install the DS4 Driver’ and wait for the installation, a process that can take a few minutes.

5. Once the installation process is finished, the user can enjoy the compatibility of his Playstation 4 controller with the computer via USB cable.

After these simple and comfortable steps, gamers can count on their favorite controls on PC. It should be noted that the drivers will always have to be updated to prevent proper operation.