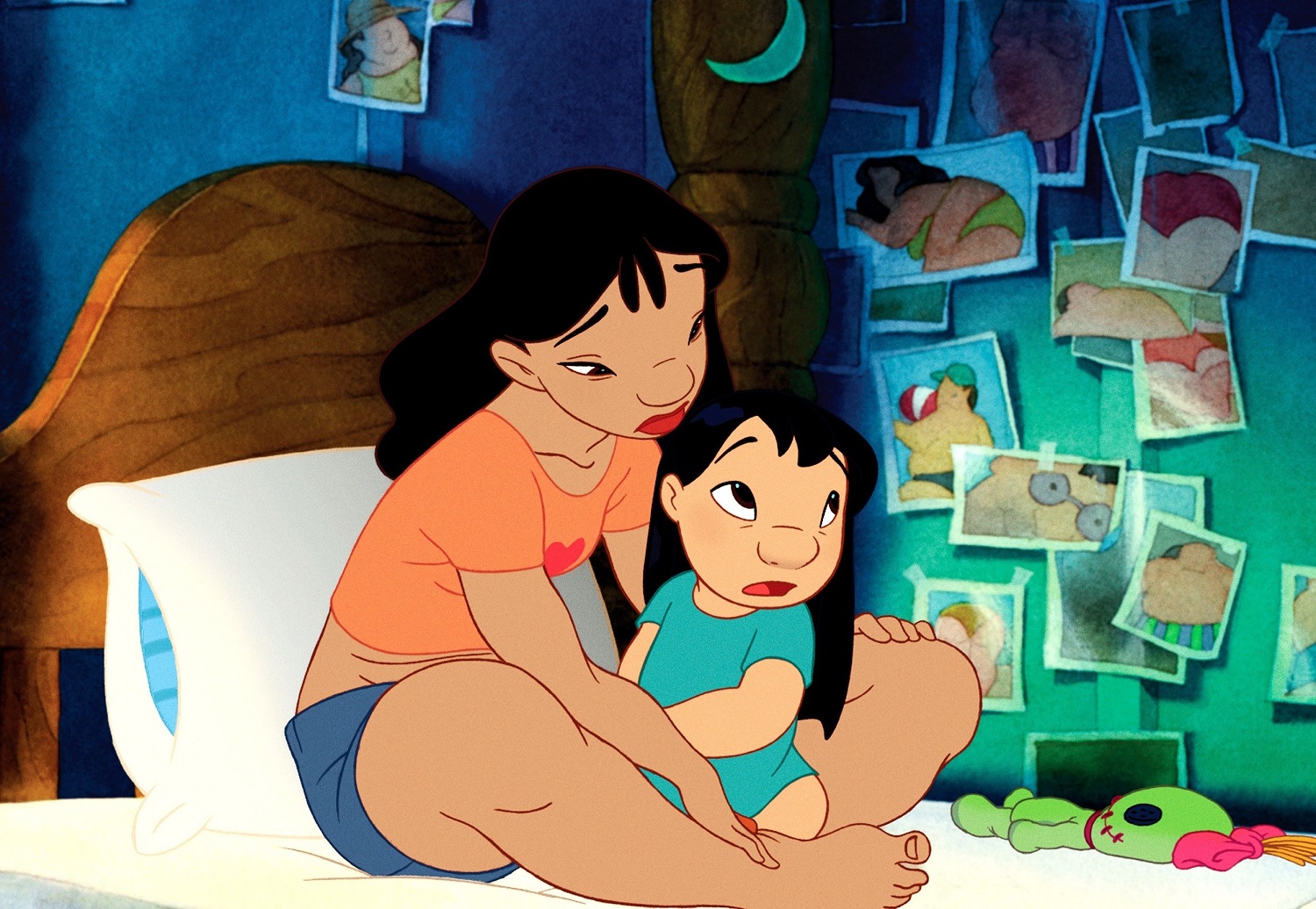 At present, the development of films gives rise to a multitude of creative resources, one of these may be the use of subliminal messages. Disney is undoubtedly one of the great producers that have been using this type of resource the most since it is almost usual to find hidden things in films. At some point in our life, we have verified this fact through hidden messages or simply by the appearance of characters from other films. In short, the use of these resources usually occurs on certain specific occasions and usually between films of the same producers.

The hidden word in the Lion King

One of the most controversial frames of Disney is undoubtedly what happens in one of the scenes of ‘The Lion King’. It should be noted that the producers themselves and even the directors of this film tried to explain that the word that was observed was ‘SFX’. But, the community of spectators keeps thinking that the hidden word in the starry sky is ‘SEX’. In short, the debate for this battle continues, although it is still defended that the hidden message is for the department of special effects.

READ
How to disable apps that track you

Topless of the film ‘The rescuers’

‘The Rescuers’ is another movie in which you can find hidden images every few frames. Specifically, one of the controversies in this film arose with the appearance of a poster in the background of a shot and the image it reflects, a topless. The company that produced this film tried to solve this problem in 1999 with the massive withdrawal of more than 3,000,000 million VHS tapes. In short, the attempt to fix what happened was in vain, since more than one copy made their way into the hands of spectators.

It should be noted that this hidden message only appears in the occasional non-definitive version of Monsters Inc. Specifically, the image was detected by several viewers, showing a sex scene in a child’s drawing. The exact location of this fragment in the film occurs in the main character’s room, Boo, drawing in which a sexual act can be interpreted between the mother and her uncle.

In the film Lilo and Stitch you can see one or two odd aspects that do not match the development of the plot. Specifically, one of the most curious and commented are the photographs hanging in Lilo’s sister’s room. In addition, this stands out for the use of close frames of people in swimsuits, which gives a somewhat gloomy impression.

In one of the frames of the Mad Men movie, directed by Matthew Weiner, the number ‘666’ can be seen through one of the office windows. Specifically, referring to the number of the beast, that is, it is associated with Satan and the Antichrist. On the other hand, this number is real and can be reflected in this building on Fifth Avenue in Manhattan. In addition, in this movie, actress Talia Balsam plays her the ex-wife of her real-life’s husband.

Created and written by live Chuck Lorre, Bill Prady and Steven Molaro. This collection of conversations between ‘geeks’ causes laughter of many spectators. Among the fun facts of this series stands out one that can escape from the viewer, the board with scientific notes. These notes changes in each chapter and everything written is correlated with what is spoken in each of these spin-offs.

A newspaper that seems to have a thousand uses

The scenography resources sometimes seem to have a thousand lives, as do the cats that seem to have seven. This fact sometimes manifests itself and as we can see, we can verify it in the image above. Specifically, it seems that the same newspaper can appear in many series on the hands of different actors. In addition, this appears in ‘No Country for Old Men’, ‘Everyone hates Chris’, ‘Desperate Housewives’, ‘Modern Family’…

The decoration is an important aspect

Stuart Little’s film kept in its recording a work of art valued at more than a quarter of a million dollars. Specifically, it was an art historian who, upon seeing the film, recognized a painting by the painter Róbert Berény who disappeared in 1928. In addition, this work was acquired by a production member for under $ 500 in an antiquities market.