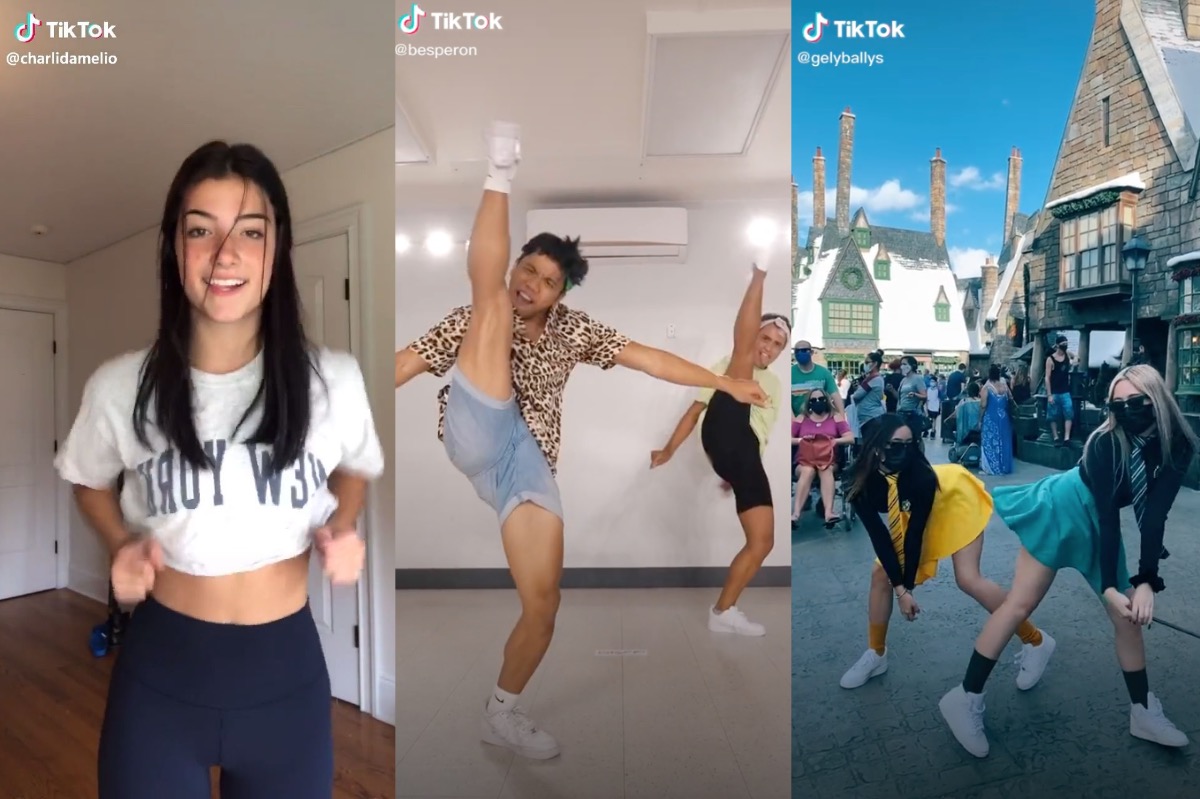 8 Of The Most Viral Dances On TikTok

Tik Tok is a vastly growing social networking app that has transformed the world — especially the world of dance, with Tik Tok being visited by users to do all sorts of new dances and styles of movement art. Movements include copying moves, and app users find joy in the ability to slow down video and audio to access slow instruction on any video that they find. Here is a detailed list of the best Tik Tok dances, if you ever find yourself on this app you’ll have the advantages of knowing its sweet twists and turns. Here are 8 of the most viral dances on Tik Tok.

“The Renegade,” as Insider states, is a testament to the app’s influence on pop culture. This dance is extremely popular in the adolescent to teenage age group. It’s silly and fast-paced with easy-to-remember gestures — giving it its popularity in the younger age group.

“The Blinding Light” a song created by The Weekend, and is particularly cute because of its release close to the start of the pandemic. The music is nostalgic for the 80s and the moves are upbeat. It mostly resembles a victory dance of sorts.

The “WAP” dance is inspired by Cardi B and Megan Thee Stallion’s song of the same name. Most have tried this one or at least seen it, as this has become a viral phenomenon. The moves are risque and of course, the popularity of the song brought many tik tokers to the challenge. If you can learn this one, you are definitely in the league of professional Tik Tokers!

NEW DANCE ‼️ This is our mood when @iamcardib posted our video on her instagram! @kltkatnat #wap #dance #cardib