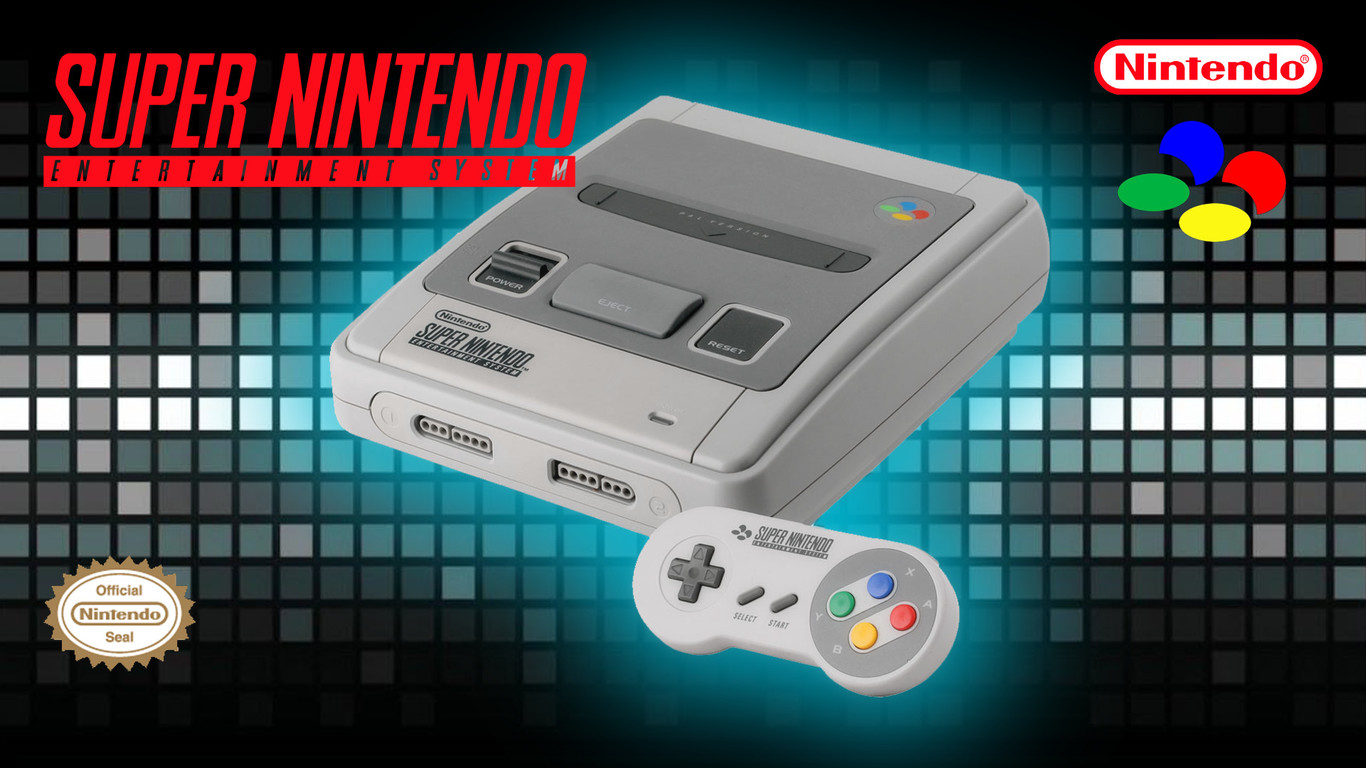 How to connect your old Super Nintendo via HDMI

The Nintendo 64 was undoubtedly a fairly unique console that came to change the way video games look and play, which opened a door to new 3D graphics for millions of young game lovers that until then could only be seen in 2D.

Not only has its control been unique and unrepeatable, functioning as a hybrid controller to play with buttons or with a lever, showing more options depending on the taste and comfort of each player while remaining quite comfortable to hold.

The graphics were fantastic at the time, who doesn’t remember Super Mario 64? It was the first time that players could explore the world around them in a virtual world from which they never wanted to leave.

You have wanted to play Nintendo 64 again, right? Unfortunately, those who still have their old console have had it dusty, since most TVs now do not have the inputs for audio and video cables from back in the day.

But the excellent news is that a new adapter has been announced that will revive the Nintendo 64 for the new HDMI TVs.

Let’s be honest, although currently we can somehow get the Nintendo 64 games to play on the PC, it is definitely not the same experience and not all have compatibility like the famous GoldenEye 007, even without the original command of the console, playing Super Mario 64 does not feel the same.

Even many people choose to buy joypads to connect several controls and enjoy the fun Mario Kart 64 in an emulated version, but the console definitely makes the gameplay more fluid and enjoyable.

Also, would you not like to play all these games on your screen with better resolution and larger size? Unfortunately, RCA connectors are not compatible on most modern televisions or screens that still have the S-Video or RF plugs that make things look very bad and not as we remember.

In short, we were facing a dead end that, for our fortune, a definitive solution to dust off our N64 has been found.

READ
How to get professional finishes with a smartphone camera?

Eon Super 64 is an unofficial adapter, but it is already causing a furor for those who have obtained it. Although it is a fairly expensive solution, it works great, in addition to being a much easier option to use compared to others in the market and that’s what counts.

How does the EON Super 64 work?

The EON Super 64 adapter works very similar to the official RF modulator that was sold separately when the console went on sale, but instead of having an output for RF or RCA connection, this time it has an HDMI output.

So you simply have to connect the adapter to the back of the console and have a double HDMI cable where one end will be plugged into the EON Super 64 adapter and the other end will connect directly to your TV.

So directly you will have both audio and video of excellent quality, but this does not end here, it also comes with graphic improvements.

We’re talking about the Slick Mode, this function eliminates virtually all the input lag and sends a high quality signal that polishes the edges of the graphics making them more attractive to the eye.

If you look closely at any Nintendo 64 game, you will notice that the corners and most of the lines look pixelated, but by activating the Slick Mode, you can optimize the graphics by softening the contours making it look more natural and of better quality.

The player can choose between the original graphics or the Slick Mode simply by pressing a small button located next to the adapter.

Now you can enjoy your favorite childhood games even on a 4K quality TV with an incredibly sharp image, and according to many users, also compatible with the Gamecube console for countless hours of fun.

Of course, you will have to save a little to be able to obtain the great benefits of the EON Super 64 because it has a cost close to $150, a price that you definitely have to take into consideration.